I recently visited Paris and made a quick trip to the Jardin des Plantes, the site of the Natural History Museum of Paris. Immediately facing you as you enter the park is a statue of Jean-Baptiste Lamarck. Lamarck’s theories are now mostly abandoned, as Darwin and Wallace’s theory of Evolution by Natural Selection has become the basis of biological science. However, Lamarck deserves credit for his contribution to evolutionary ideas as he was the first to propose a theory to explain evolution, that animals change in response to the environment. Paris recognises this with this statue, in which Lamarck is heralded as “Fondateur de la Doctrine de L’Evolution” or “Founder of the Doctrine of Evolution”.

At the other end of the gardens Buffon and his work is also recognised with a statue. Buffon’s work in natural history, published in an incredible 36 volumes over 39 years, influenced future naturalists such as Lamarck, and discussed a number of evolutionary problems – “he brought them to the attention of the scientific world”. He also was at the forefront of making the Jardin des Plants the Kew Gardens of Paris, with research and the associated museum.

Science is a step-by-step process, always building on previous theories and data. Parisiens recognise these two scientists for their work in the field of natural history, and despite many of their ideas now being understood as incorrect, their work is part of the formation of evolutionary theory, the unifying concept of the life sciences. 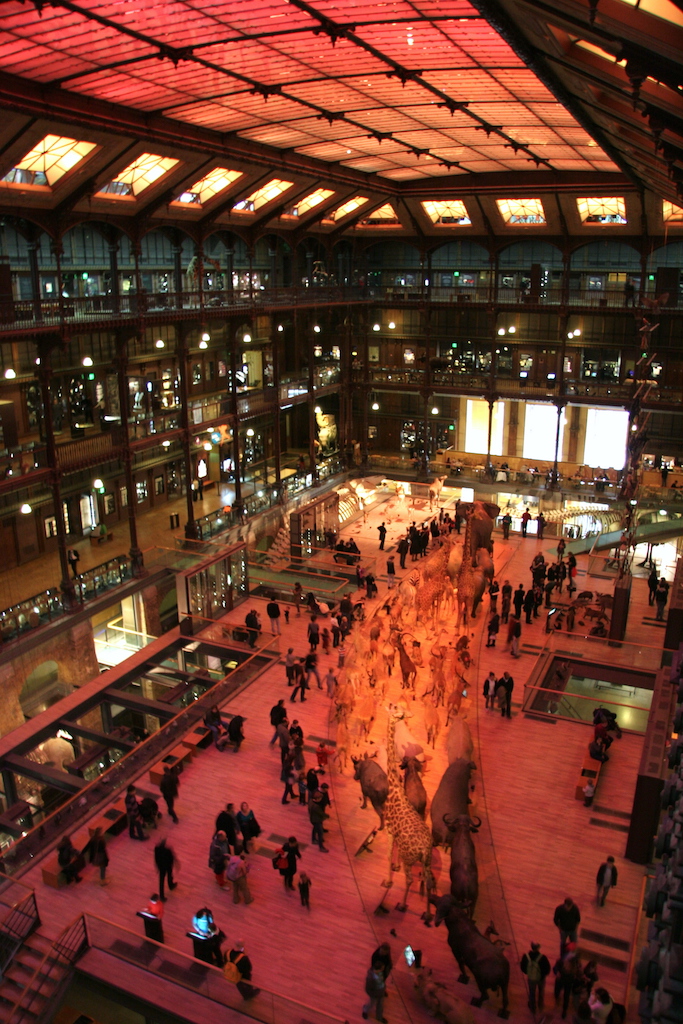 To start this blog off, a little bit of history.

Do you know who Charles Darwin is? How about Alfred Wallace? Jean-Baptiste Lamarck? You’ve probably heard of the first guy. The second, maybe. The third? Perhaps if you’re interested in biology, or French science.

All three men are important in the development of evolution by natural selection as an idea. Darwin is the most famous because of his grand work, Origin of Species, which contributed not just to evolutionary theory but also to the communication of science both then and now. But Wallace and Lamarck should not be forgotten; both have their place in the history of the evolutionary theory, and therefore, are important to the content of this blog. Here is a little summary:

END_OF_DOCUMENT_TOKEN_TO_BE_REPLACED

One my ambitions for this blog is to communicate topics linked to my PhD in accessible language. I want it to make sense to my mum, my wife’s mum and the general interested adult (although my mum did proof read my thesis 3 times so she probably already has a good idea and I am indebted to her proofreading skills!). I will publish a series of posts covering all aspects of my research – from the background of the background, to the nitty-gritty of research, to the conclusions and predictions I made in the final chapter. I have four main motivations in this:
END_OF_DOCUMENT_TOKEN_TO_BE_REPLACED